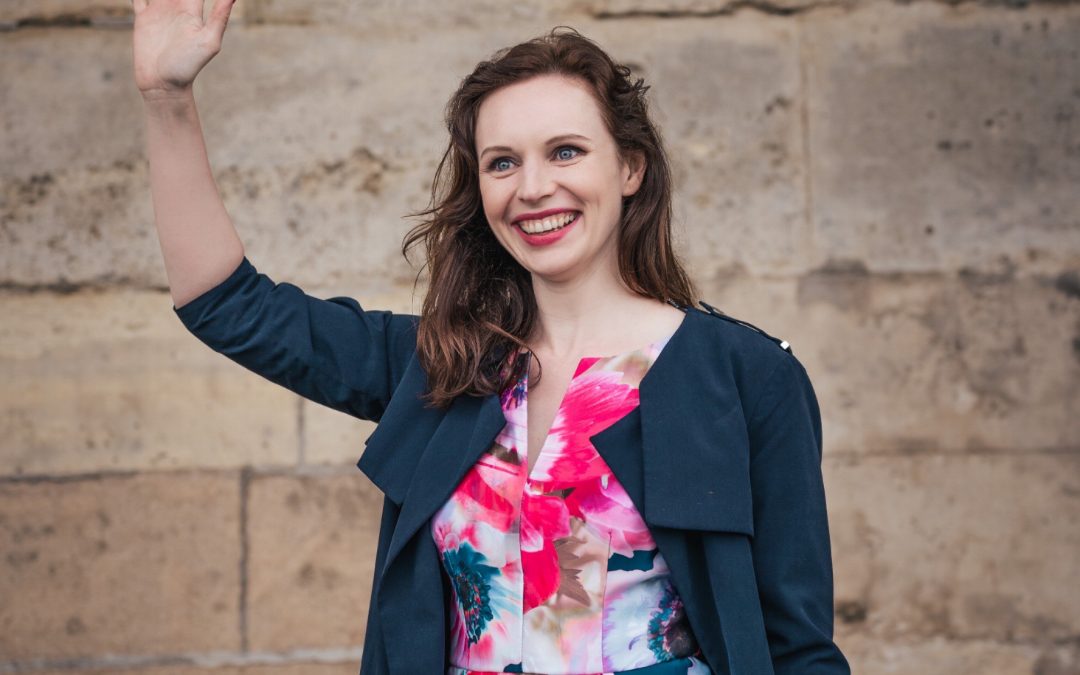 After two years of postponements, this (almost) national tour can finally take place! Including several company debuts and exciting new partnerships, as well as returning to familiar stomping grounds with good friends, this Australian performance schedule is as exciting as it is varied.

Alexandra is back in Melbourne to kick of her Australian sojourn, appearing for the first time in 7 years at the Melbourne Recital Centre. With long-time collaborator Alex Raineri, Alexandra will present a selection of enticing and sensual Art Song, featuring composers from France to Australia, in a journey from West to East.

Making their debut as a duo, this scintillating new partnership is set to rock the Adelaide Hills with devastating Rachmaninoff and sumptuous Rimsky-Korsakov. A mutual love of Russian Art Song brought this pair together and they can’t wait to share this passion with SA audiences at the stunning Ukaria Cultural Centre.

Alexandra makes her third appearance at the Bangalow Music Festival in 2022, this time alongside her partner, American baritone Alexander York, who makes his Australian debut in this eclectic festival program. Alexandra will perform the games Mad Scene from Donizetti’s Lucia di Lammermoor – her dream role – for the first time in concert. Complimenting Alexandra’s delicate Lucia, Alexander proposes a virile programme exploring the character of Don Quixote across a series of French, Spanish and American songs. Alex and Alex will also perform French and German songs on the festival opening night.

Alexandra makes her long anticipated concert debut at the Sydney Opera House alongside exciting new duo partner Konstantin Shamray. Their varied programme including new Rachmaninoff hits plus some old favourites is sure to wow Sydney audiences. The recital will be followed by a Masterclass with local students. Don’t miss out on this very special event.

With this Brisbane appearance, singers Alex and Alex close a multi-country tour of this masterwork, having performed it in Paris and Munich earlier in the season. The piece itself – consisting of 46 short songs based on German translations of Italian poetry – is at times charming and amorous, plucky and fiery, flirtatious and sensual, and sometimes all in the course of a single song! As perhaps the greatest German Lied composer after Schubert, Wolf is able to transmit the “esprit” of Italy using the depth and richness of his late-Romantic compositional style.

Joined by magnificent pianistic talent and BMF Artistic Director, Alex Raineri, this is sure to be an exciting evening for Brisbane!

Alexandra will round out her Australian appearances with a thrilling role debut as ‘Elle’ in Poulenc’s seminal theatre work La voix humaine.  After two highly successful recitals with the company, this production marks Alexandra’s first theatrical role with Opera Queensland. Conducted by Maestra Zoe Zeniodi, directed by OQ Artistic Director Patrick Nolan and presented in a double billing with the world premiere of The Call (Ali McGregor / Connor d’Netto / Kate Miller-Heidke) this Queensland-first is sure to be an unmissable event.