Lyric coloratura soprano Alexandra Flood made her professional debut in 2014 as a young artist at the Salzburg Festival in the roles of Blonde in Mozart’s Die Entführung aus dem Serail für Kinder, Modistin in Strauss’ Der Rosenkavalier directed by Harry Kupfer with the Vienna Philharmonic and maestro Franz Welser-Möst, and Clorinda in Rossini’s La Cenerentola für Kinder. Since then, Alexandra has graced opera and concert stages in leading roles the world over.

Whilst completing her Master of Opera at the Hochschule für Music und Theater and the Theatreakademie August Everding in Munich, Alexandra made her German debut as Marguerite in Le Petit Faust (Hervé) with the Staatstheater am Gärtnerplatz, Munich in 2015 and returned to Australia to perform the title role in Janáček’s The Cunning Little Vixen with Pacific Opera in Sydney.

In 2016, Alexandra reprised the role of Blonde at the Vorarlberger Landestheater in Bregenz, Austria and performed the soprano lead Edna in Jonathan Dove’s church-opera Tobias and the Angel with the Münchener Rundfunkorchester under the baton of Ulf Schirmer. Alexandra was a guest soloist in the Queensland Ballet and Queensland Symphony Orchestra’s production of Strictly Gershwin, before travelling to Amsterdam to make her dream-role debut as Violetta in Traviata Remixed with director Lotte de Beer. Alexandra performed with the National Symphony as a studio artist at Wolf Trap Opera in the USA, and later appeared as Serpetta in La finta Giardiniera in Hannover, before travelling to Spain to feature at the opening concert of the Mallorca Music Festival. Alexandra made her Polish debut as Norina in Don Pasquale at Opera Krakow alongside Mariusz Kwiecień.

Alexandra appeared as Maria/West Side Story in Bolzano, Italy, and originated the role of Miranda/Trincolo in the world premiere of Moritz Eggert’s opera Caliban with Operafront at the 2017 Dutch National Opera Opera Forward Festival and appeared as Echo in a partial concert performance of Ariadne auf Naxos at the Richard Strauss Festival opera gala concert, as well as in the prize-winners’ recital, accepting the first runner-up place at the Richard Strauss Competition in Munich.

Alexandra was thrilled to perform as a featured soloist with Southern Cross Soloists in The Nightingale, a chamber music recital at the Queensland Performing Arts Center in November 2018. Alexandra then joined Guy Noble and the Adelaide Symphony Orchestra for a Christmas Gala Concert in Adelaide.

In Early 2018, Alexandra returned to Bregenz, Austria to reprise the role of Norina in Don Pasquale conducted by Karsten Januschke before travelling to the Netherlands to feature as a guest soloist in the Berstein Jubilee Concert with the North Netherlands Orchestra and maestro Antony Hermus in live national broadcast. In April, Alexandra performed arias and ensembles from Lucia di Lammermoor, L’incoronazione di Poppea and La fille du régiment in concert with the St Petersburg Philharmonic in Russia. Alexandra then featured in gala concet with the Orchestra Sinfonica G. Rossini at the Teatro Pergolesi in Jesi, Italy, performing arias from Semiramide and Il turco in Italia. Rounding out the 2018 European season, Alexandra performed the soprano solos in Arthur Honegger’s 1921 oratorio Le Roi David with the Bochum Symphony Orchestra.

Alexandra returned to Australia for her much acclaimed Melbourne debut as Jemmy in William Tell with Victorian Opera in July 2018. Alexandra also returned to the Bangalow Music Festival as a guest artist with Teddy Tahu Rhodes and the Southern Cross Soloists. Alexandra ended the year with a debut as Gretel in Hänsel und Gretel with the Bochum Symphony Orchestra with conductor Steven Sloane.

In 2019 Alexandra appeared in many opera gala concerts, including at the KKL Luzern, Switzerland with the Orchestra Filharmonica Italiana, at the Bolshoi Opera in Minsk, Belarus and at the Berlin Philharmonic with the Berlin Symphony Orchestra. Returning to the Grachtenfestival in Amsterdam, Alexandra originated the role of Kesha in the world premiere of Vrouwenstemmen by Meriç Artaç with libretto by Frank Siera, directed by Lisenka Heijboer

An accomplished chamber musician, Alexandra was invited to perform a recital of Italian music at the Teatro la Fenice in Venice as part of the 2019 Venice Art Biennale. Alexandra toured a recital of German Lieder to Munich and the Northern Lights Festival in Norway, before accepting a Professional Stern Fellowship at SongFest in Los Angeles, where she worked intensively with Jake Heggie and Graham Johnson, and appeared in many recitals, including giving the US premiere of Karl Weigl’s Ein Stelldichein for soprano and string sextet.

Alexandra was featured at the 2019 Port Fairy Spring Music Festival alongside pianist Alex Raineri, where she appeared in recital and as the soprano soloist for Beethoven’s 9th Symphony. Alexandra toured to Brisbane, making her highly successful debut recital performance with Opera Queensland in November.  Alexandra was awarded the Wellhayes Recital Prize at The Grange Festival International Singing Competition in London and was a finalist at the Otto Edelmann Singing Competition at Theater an der Wien in Vienna. A performance of Mendelssohn’s Lobgesang with Styriarte maestro Andreas Stoehr in Graz ended the year.

Despite a difficult 2020, Alexandra was able to give performances in an operetta gala concert with the Orchestra Filhamonica Italian in Bern, Switzerland, and made her debut performance of Soprano 1 in Mozart’s C minor Mass with the Bochum Symphony Orchestra. Alexandra appeared in recital with Moritz Eggert in Munich before journeying to Sweden for her first Nannetta in Verdi’s Falstaff at Malmö Opera.

In the 2021 season, Alexandra will make her debut with the Opéra de Paris as the Female Chorus in Benjamin Britten’s The Rape of Lucretia, and at the Festival d’Aix-en-Provence alongside conductor Thomas Hengelbrock and the Balthasar Neumann Ensemble. Alexandra will appear in recital at Opera Queensland with Alex Raineri, at the National Opera in Canberra, and with Southern Cross Soloists at the Concert Hall in Brisbane.

Alexandra is generously supported by the siaa-Foundation.

Due to the Coronavirus, many future performances have been cancelled or postponed. Updated will be posted as soon as they are available. 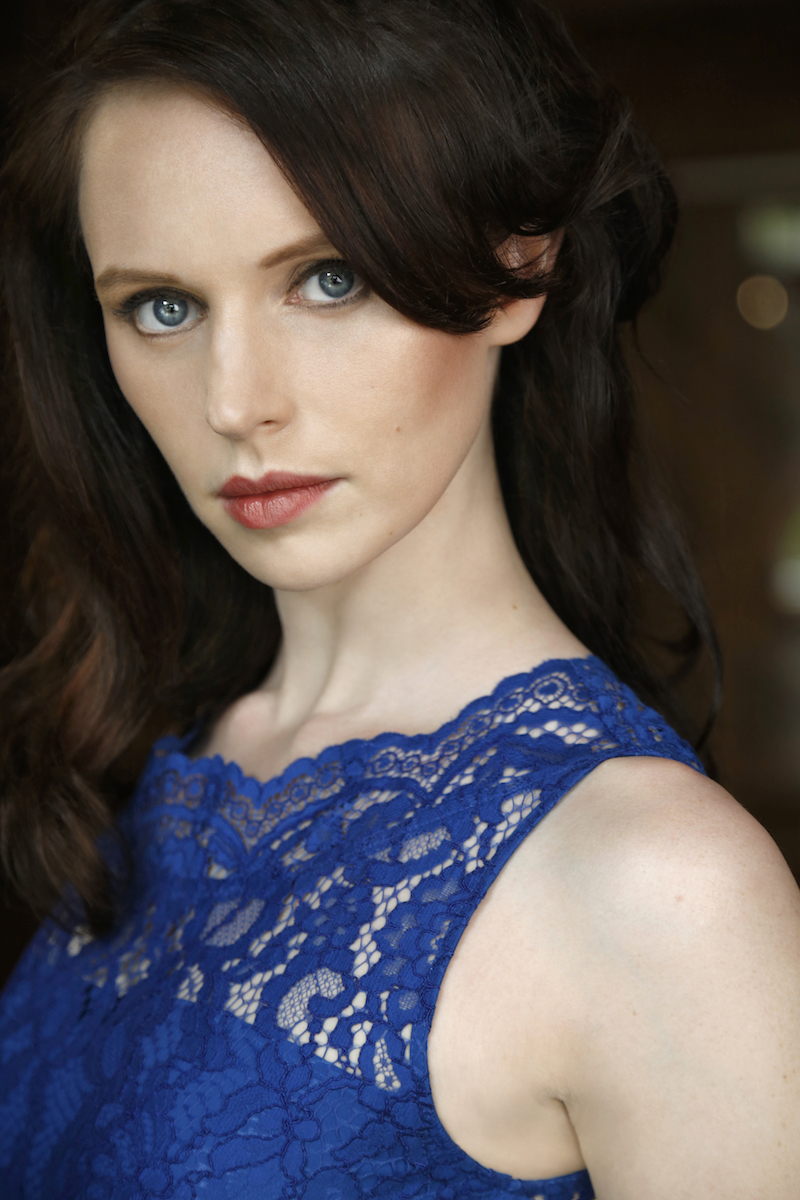