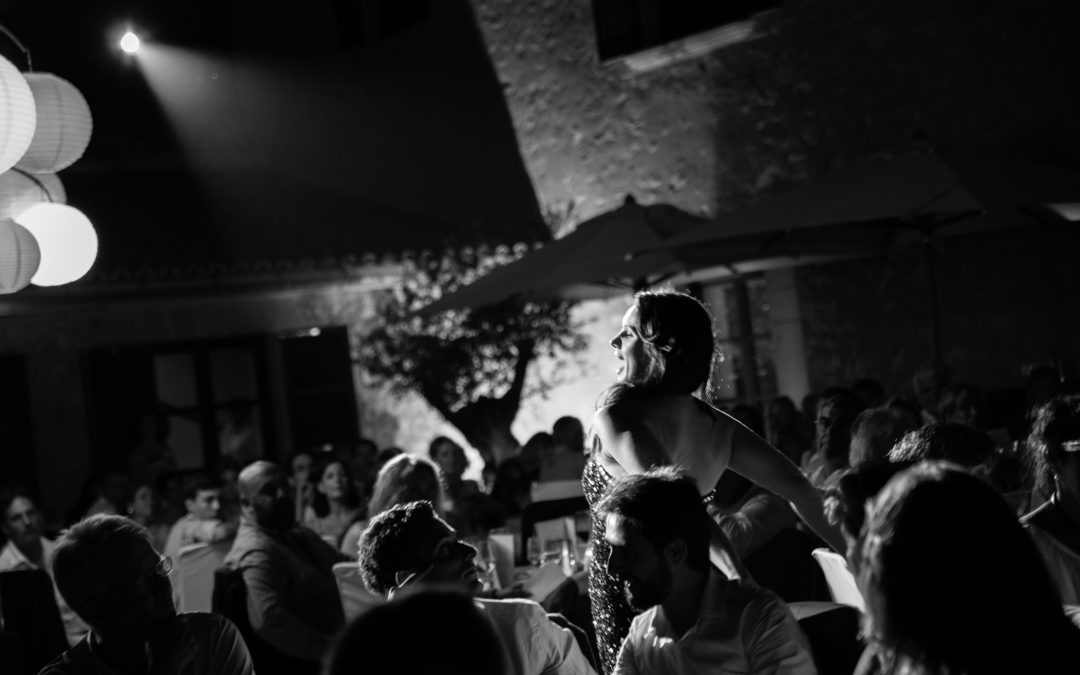 Alexandra Flood gives her only 2019 public Melbourne appearance in a concert of lieder, mélodie and liriche, accompanied by pianist Konrad Olszewski.

Fresh off the heels of the world premiere of the new opera VROUWENSTEMMEN (Women’s Voices) at the Amsterdam Grachten Festival, Alexandra returns home this spring for a series of recitals at the Port Fairy Spring Music Festival, in Brisbane as a guest of Opera Queensland, and finally in Melbourne at Tempo Rubato. Since debuting at the Salzburg Festival in 2014, Alexandra has enjoyed a flourishing international career in a wide range of operatic and concert repertoire. In 2019 Alexandra gives recitals in Norway, Germany, the US, France and will appear for the first time in recital at Teatro la Fenice in Venice. As the first Australian to be awarded the Professional Fellowship at SongFestLos Angeles, America’s leading art song festival, in May this year, Alexandra is thrilled to return home to share her new repertoire with Melbourne audiences and reminisce on late nights in Paris.

Joining Alexandra for this special one-off performance is pianist Konrad Olszewski. Equally at home in concerto and art song repertoire, the accomplished pianist is in great demand as a performer, accompanist, repetiteur and teacher including at the BMW (now Deakin) Edge Melbourne and the Sydney Town Hall, where he recently performed the Paderewski Piano Concerto. As accompanist, he has won numerous awards, notably at the Liederfest and Mietta Song competitions.

Audiences will enjoy several jewels of the German and French art song repertoire such as Strauss and Debussy, as well as being treated to the chance to hear several Italian songs never before performed in Melbourne.  A mix of crowd favourites and new discoveries will make for an exciting evening of music.
This intimate recital at Brunswick venue Tempo Rubato will be the only Melbourne appearance of this duo for 2019. Audiences are also invited to join the artists for a drink and conversation after the concert in the venue front bar.