"The star of the show"

“A voice to drown in”

Alexandra has a passion for 20th century and contemporary composition, having originated the roles of Miranda / Trincolo in the world premiere of the Operafront and Dutch National Opera Opera Forward Festival production of Moritz Eggert’s Caliban.  Alexandra gave her Munich concert debut performing the role of Edna in Johnathon Dove’s church-opera Tobias and the Angel with the Munchener Rundfunkorchester and appeared as a soloist at the Klangbrücken Festival in Klangbeschreibung II by Wolfgang Rihm. In 2017 Alexandra gave the German debut of Jake Heggie’s Songs and Sonnets to Ophelia at the Prinzregententheater in Munich and performs them again in Los Angeles in 2019.

In the current season, Alexandra appeared in recital at the Northern Lights Festival, Norway, and at the Art Biennale in Venice, and recorded her debut CD with Deutschlandfunk Kultur and Bastille Music (2020 release). This spring, Alexandra was a Professional Stern Fellow at SongFest – the USA’s leading art song festival – and in the summer originated a leading role in the world premiere of the opera Vrouwenstemmen by Meriç Artaç in Amsterdam.  In October Alexandra gave a Liederabend and was soprano soloist in Beethoven’s 9th Symphony at the Port Fairy Spring Music Festival. In Brisbane Alexandra appeared in recital with Opera Queensland, and returned to Graz to perform Mendelssohn’s Lobgesang at the Styriarte Festival. 2020 has seen Alexandra perform the Soprano 1 solo in Mozart’s C minor Mass with the Bochum Symphony Orchestra and at the 2020 New Years Gala in Bern, Switzerland. The 2020 and 2021 seasons take Alexandra to Sweden, France, Spain, the United States and beyond. 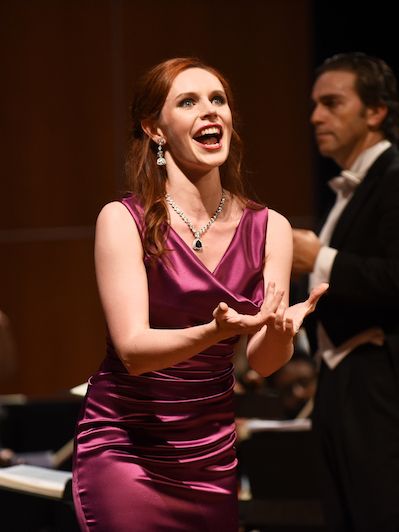 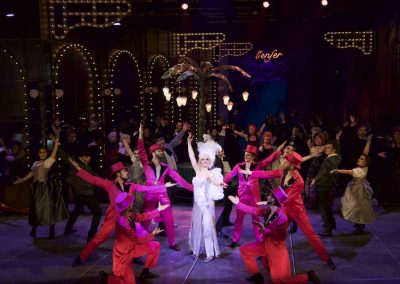 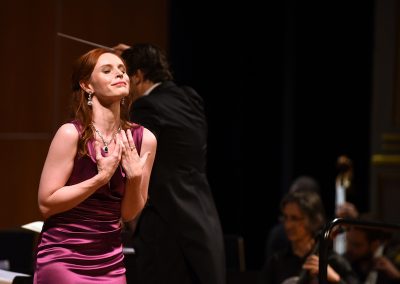 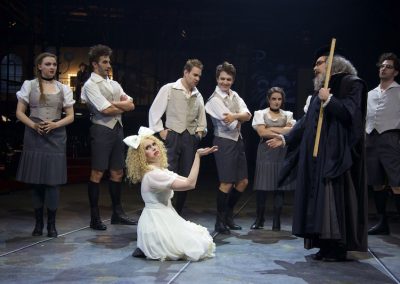 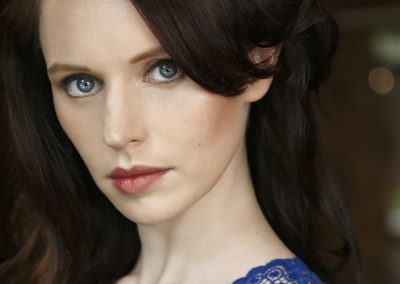 Alexandra is thrilled to be the first Australian recipient of the Eva and Marc Stern Fellowship at SongFest in Los Angeles, USA. SongFest is the leading art song festival of its kind in America. Alexandra has been invited to perform at several major concerts...

END_OF_DOCUMENT_TOKEN_TO_BE_REPLACED

This December, Alexandra will make her role debut as Gretel in Engelbert Humperdinck's Hänsel und Gretel with the Bochumer Symphoniker in the Orchestra's stunning new concert hall, the Anneliese Brost Musikforum Ruhr. Alexandra is looking forward to working with...

END_OF_DOCUMENT_TOKEN_TO_BE_REPLACED

Following a wonderful debut in 2015, Alexandra returns to the 2018 Bangalow Music Festival as a guest soloist with the Southern Cross Soloists, along with baritone Teddy Tahu Rhodes, for a weekend of glorious chamber music. Thursday August 9th 7:30pm - Festival...